When we took the decisions to make Aarav enter the hearing world, we knew it was not just important for us to learn on this path, but also help all others to learn and grow with us.

So, just as this blog was created, also started our offline struggle to participate and support the Hearing way of life.

With Aarav being the main hero of course!

Titbits of our little Superstar's journey and Social appearances!!

Aarav was one of the four candidates who were selected part of the documentary film for Cochlear implants.
- Aarav was 20 months of age and just 3 months post implant.
- Aarav was the youngest of all the kids in the movie!!

A documentary Movie on Cochlear implants - Click here
The Movie has now been published.

Aarav got to meet Gulzaar Saab, when he visited KEM Big ears. 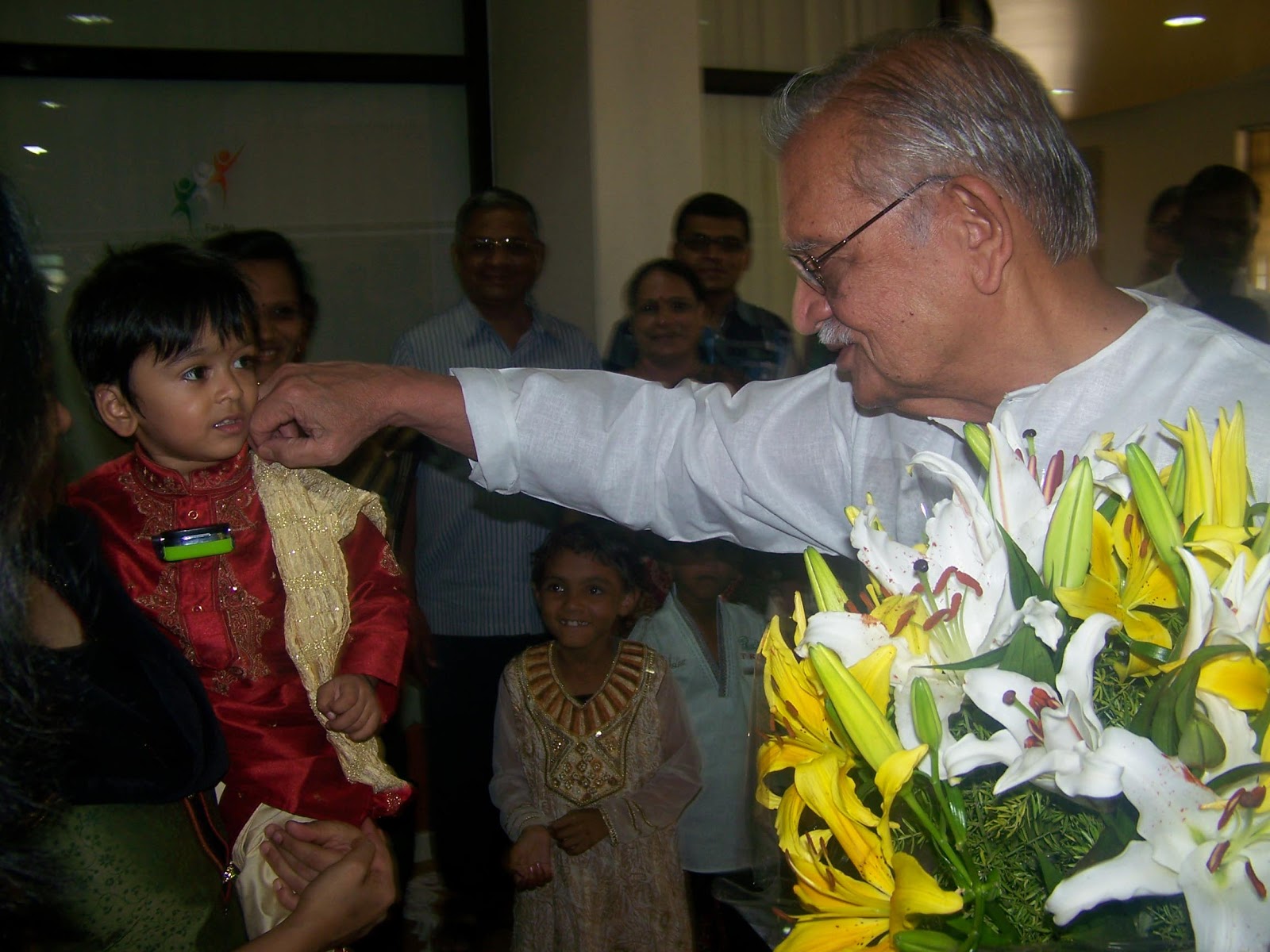 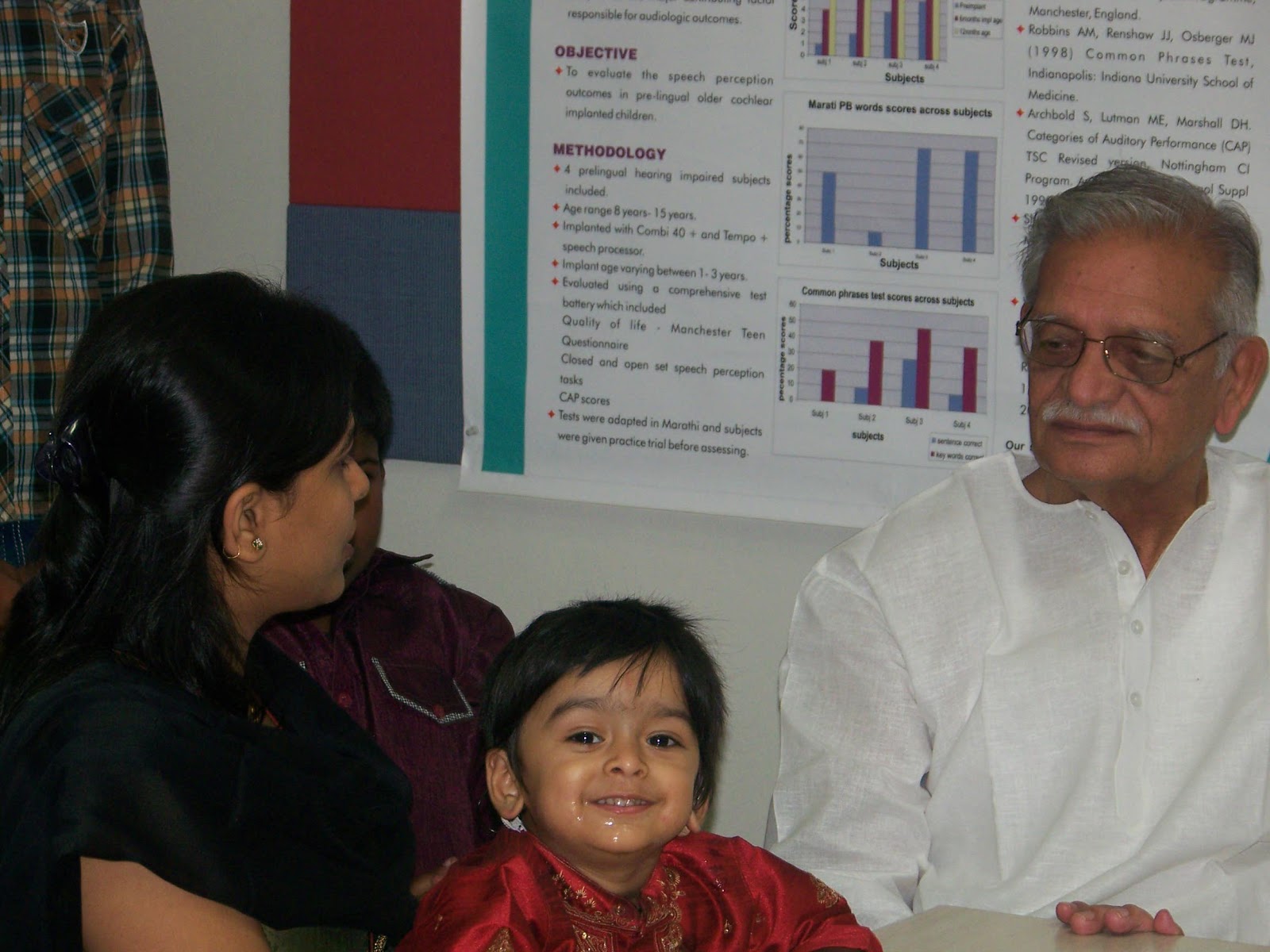 Aarav has now been running marathons over 3 years. He has completed 5-6 marathons for 3 km and 5 km runs. On the latest run, the reported from The Golden Sparrow spotted Aarav and interviewed us.

5 – A short version of "Awaaj aala" on NewsX Channel

In this film screening and discussion held at Godrej India Culture Lab on 4th October 2013, Minnie Vaid talked about her documentary film Awaaz Aala. The film talks about cochlear implants for hearing-impaired children. The talk was made even more informative when an audience member explained how her son's cochlear implant functions.

All this has not been possible without the backing and support of loved ones.
KEM Big Ears team have been the the biggest and main reason that Aarav got all the support, backing and exposure that we wanted him to have.
His Surgeon, Audiologist, Speech therapist... well? They simply Rock!! We simply love them.

A few moments of joy to celebrate with you all!!
When our lows make you weep, our Highs surely will bring you happiness!! 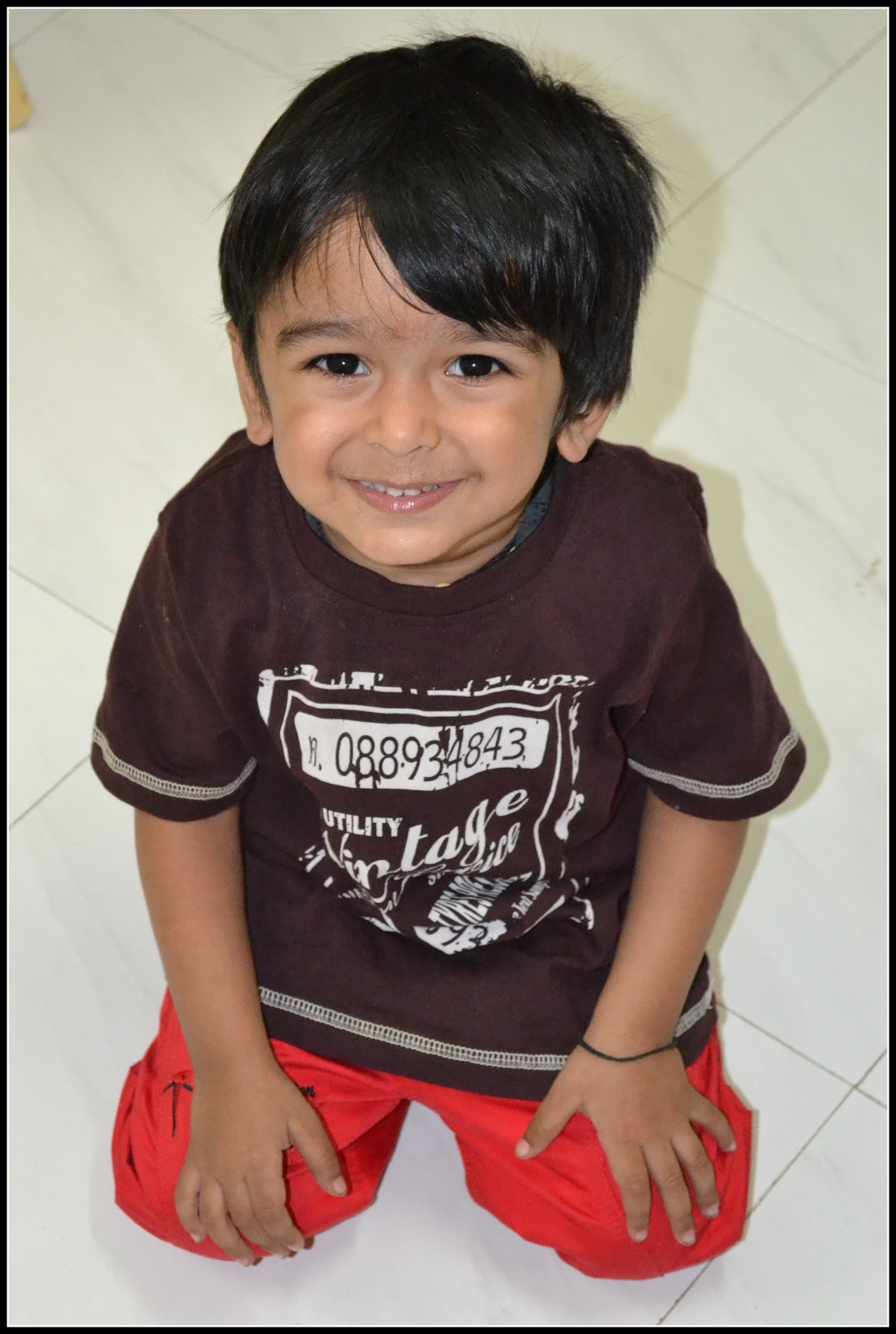