We have always ensured that we take extra of the Neptune.
The user manual may say its a rugged processor, but when in the hands of a toddler, it is always better to be extra vigilant.

As if to prove my fear true, Aarav managed to draw a crack through the Cover case. 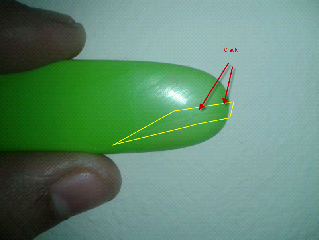 I have absolutely no idea how he managed this feat.


To protect the Neptune, I pack it up really realllly well.

For buffer in case of impact, the Neptune always has the crocodile clip on it even if it is not being used.


Then the Neptune (with the crocodile clip on) is put in its protective pouch.

Then the pouch is strung into the lanyard.
And then the lanyard goes around his neck and it is literally pinned to his chest with 2 well fitted shirts.


It is never exposed.
I still wonder how he cracked it.....
Apparently Child-proof does not mean Toddler-proof.
Well.
What can one do....
Toddlers. 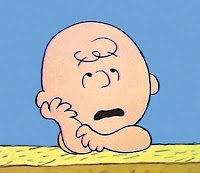 Email ThisBlogThis!Share to TwitterShare to FacebookShare to Pinterest
Labels: Being a Toddler.., Everyday experiences, Humour